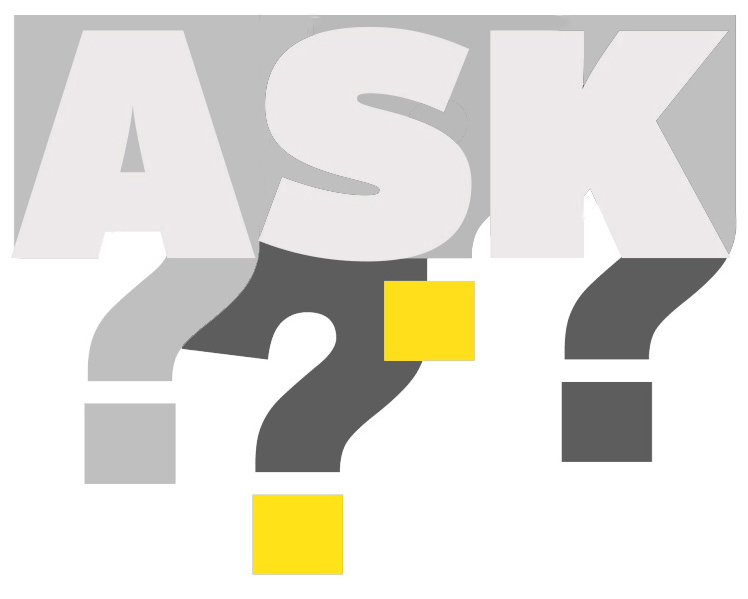 Welcome to the course guide for DGD 277: Intro to Communication Design II. This guide is designed to help you find sources for starting your research, as well as provide information on how to conduct research in various areas and using different mediums. 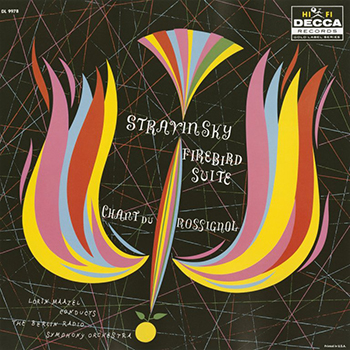 Most research is done using either primary or secondary sources. Some examples of primary sources include:

Secondary sources are mediated by someone, rather than first-hand evidence. They often will include commentary on primary sources. Some examples include: